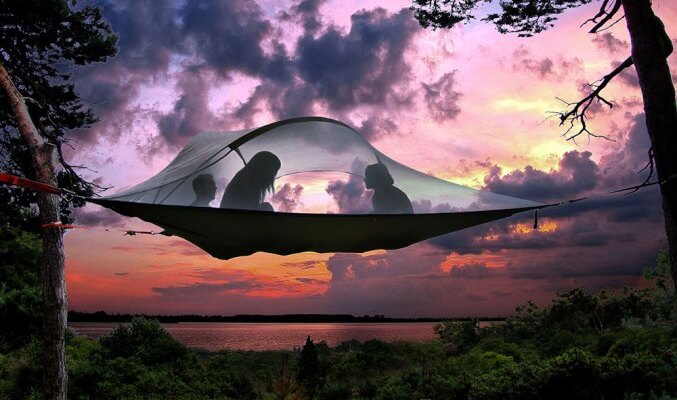 Greetings readers, in my article today I am going to talk about structural mechanics and where in nature we can find examples for it. Biomimetics being a multi-disciplinary study enables the flexibility http://www.blogionik.org/wp-admin/post.php?post=1348&action=editto choose the topic of interest. During my study of Biomimetics, we had a unique mix of students coming both from biology and engineering. This though presented its own challenges, there was a huge exchange of knowledge between different disciplines. In my article today I will try to describe both the aspects, to the best of my knowledge.
Folding and tensegrity are the first two examples that crossed my mind when I thought about structural mechanics.  Many folding principles from nature are used for architecture design. Tensegrity on the other hand has equal amount of applications in architecture and also mechanical engineering. Many of you might not find it so inviting to tinker with paper folding, but the results can be quite rewarding. Further in the article I will discuss a simple example for each of them which would be simple enough for you to make and release at home if interested.

Nature is infested with folding structures, they can be found everywhere in humans and animals. The first example you find while looking for folding and Biomimetics is protein folding. But I am talking about the folds which can be recreated with paper. Figure 1 shows a simple series of mountain and valley folds, similar to the folding’s in a palm leaf.  Another example for folds in nature is in birds, it can be seen that most of the bird wings are folded structures. Birds use folding mechanisms for space saving and aerodynamic abilities for flying. They use the surface of the wings for generating the required lift for a sustained flight. In order to do so they adapt the surface area of the wing by folding and unfolding the wing during upward and downward stroke respectively. The folds on the wing from Diptera and Odonata (Insect Families) abstracted to paper folds are shown in figure 2. 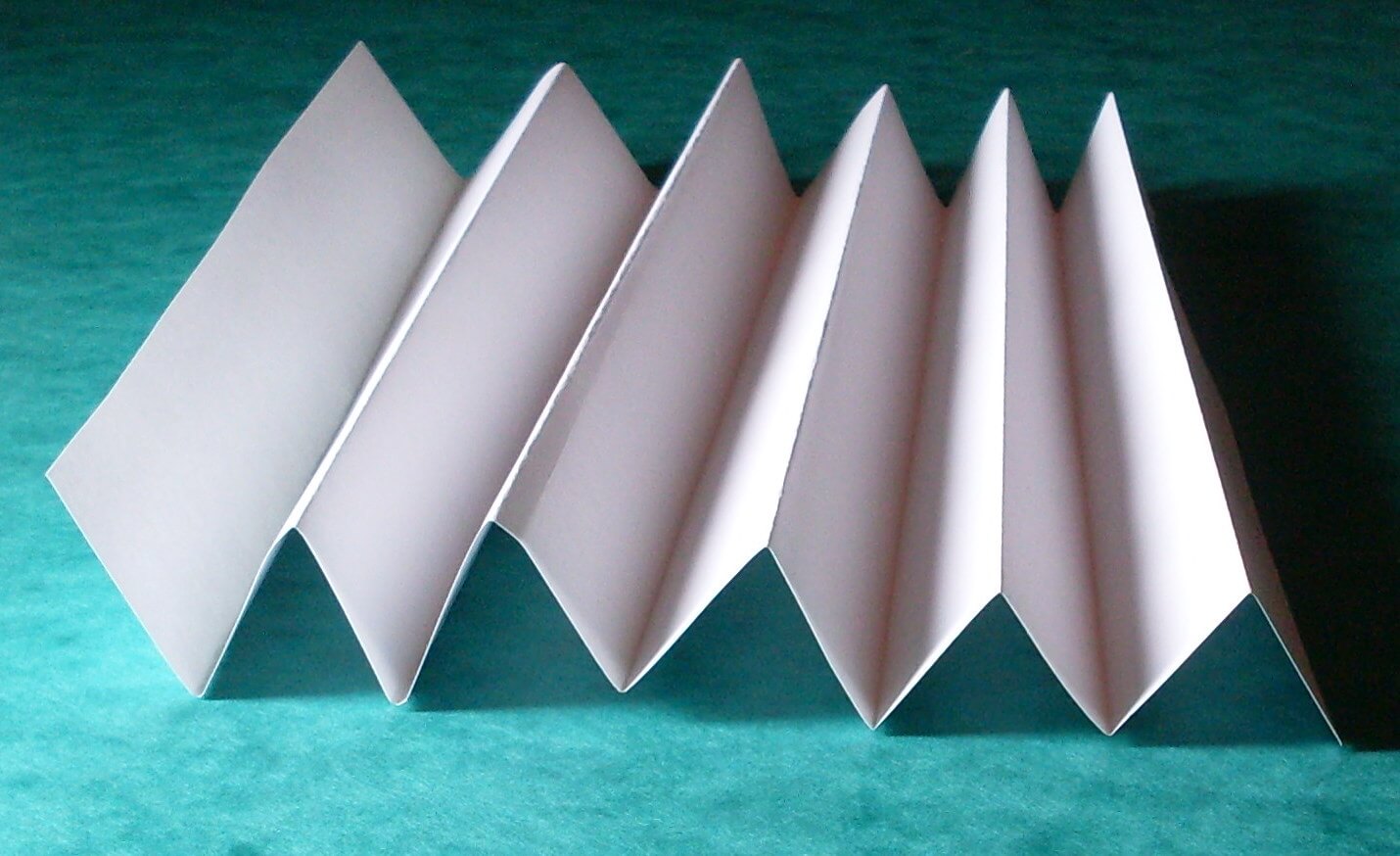 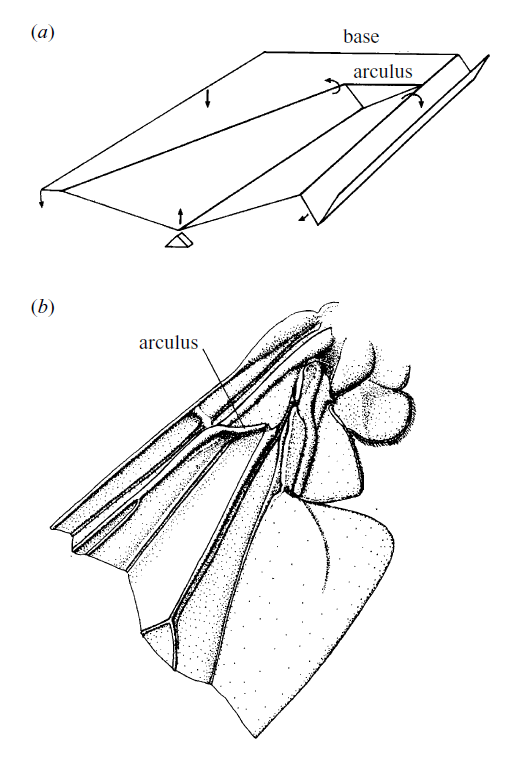 Figure 2 : Operation of the arculus in Diptera and Odonata (insect families)

Figure 3(a) shows the abstracted paper model of the folds from the bellows intima of the abdominal air sac in hawckmoths [2]. I was quite inspired with this specific model, because it exhibits two directional expanding movement. Making precise paper models using folding techniques can be both relaxing and annoying at the same time. Irrespective of feelings, folding mechanisms are extensively being used today. Folding mechanisms enable space saving and lightweight structures, they cover a large surface area without being extremely heavy. Such mechanisms can be applied to facades both indoor and outdoor. A team of  NASA engineers are developing folding mechanisms for implementation in solar collectors.  Origami Solar Array Prototype 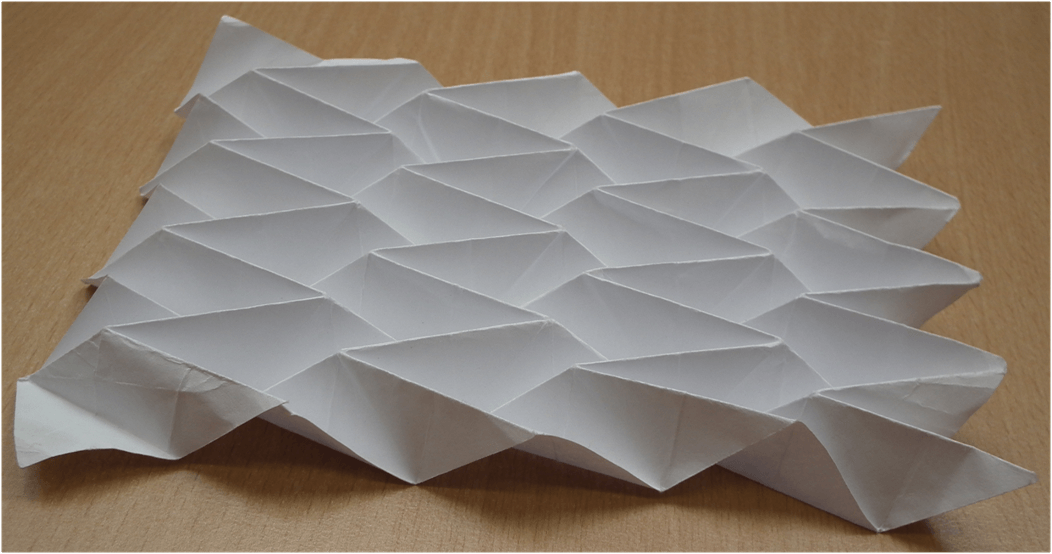 Figure 3: Paper model of the folds from the bellows intima of the abdominal air sac in hawckmoths

Indoors it can be used to make partitions, for smart and space saving furniture. Outdoors it can be used for sun shading, solar energy harvesting, temporary shelters etc. One more reason to use folding mechanisms is that- they can be designed as deployable structures. This enables the structures to be deployed only when needed. For a solar collector, the structure can be folded and saved from damage in case of bad weather. The fact that the structures are light, they can be used for multiple purposes. External facades can be for sun shading in summer and in winter provide an extended roof for keeping the snow away.

Though the system can be subjected to bending moments due to forces incident on it, the individual members will always have either tension or compression only. If the tensegrity system is not in equilibrium then the whole structure will collapse. Only systems in stable or equilibrium state are called tensegrity systems. When a load is acting on a tensegrity structure, the overall shape of the system changes. when then the force is relieved the systems springs back into the original shape due to the elasticity of the tensile elements.

Now that we have a basic understanding of tensegrity, where do we find it nature. The concept of tensegrity is found abundantly in nature. If we closely observe the the combination of bones and tendons of animals and humans, the way they they are connected to each other its evident that it is a tensegrity system[5]. The bones act as compression members and the tendons provide the tension stabilizing the whole system.

To conclude, the concept of tensegrity is present abundantly in nature. Tensegrity provides a flexible and light weight solution for many engineering problems. It gives designers the freedom to design the tensile and compressive members, to with stand one kind of load for each element. The concept of tensegrity can be used in engineering for structural design, light weight constructions, deployable structures and dynamic systems which enable certain level of flexibility for absorbing energy. With a proper understanding of the concept and its working principle, tensegrity will provide a new range of solutions.

Examples of Tensegrity
How to make a simple tensegrity structure