Dynamic soaring – flight of the albatross

In the course of evolution animals developed diverse and sophisticated ways to fly. The way how they succeed in flying strongly depends on several factors. How big is the animal? How big are its wings and how is their shape? Which distances does the animal need to cover? And how much energy can it spend of flight? Today, let’s take a look at the amazing flight strategy of dynamic soaring and the example of the albatross. We already wrote about the albatross‘ flight at the very beginning of our blog work in the context of a biomimetic water turbine. If you want to (re)read – find the article here. Today though – let’s take a closer look and focus on the actual flight movement and the concept of dynamic soaring.

A few words about the albatross 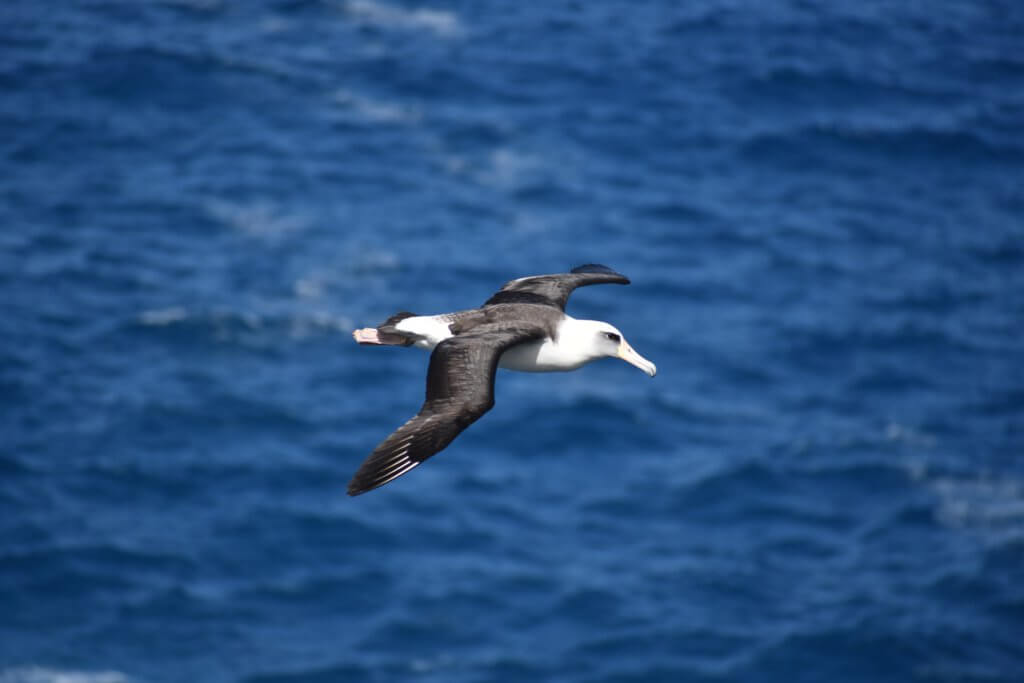 An albatross floating over the sea

Albatross are a family of large seabirds (Diomedeidae) with a little over 20 species [1]. The Wandering albatross (Diomedea exulans) is the largest one among those. It is known for its enormous wingspan (up to 11 feet) and body weight (can exceed 10kg) [2, 3]. Due to their extreme size and weight, flapping their wings as well as take-off and landing is very energy consuming for those birds. Nevertheless, being able to fly over long distances is crucial, which is why the albatrosses use dynamic soaring as a flying strategy, allowing them to fly for a long time without flapping their wings or the need to land [1].

What is (dynamic) soaring?

You probably know the flight concept of gliding or soaring. Not only flying animals are able to glide – but also in small aeroplanes, gliders are very popular. Flying is achieved without the flapping of wings or in the case of planes without an engine. Nevertheless engineless gliders need an engine to take off or at least a second plane with an engine to give them start-up aid. Animals have similar ‚problems‘. They need to take off and gain altitude fast to glide in the wind (which can often only be achieved via the flapping of their wings) – they often look very clumsy and exhausted as they are taking off, because their anatomy (and also the shape of gliding aeroplanes) is adapted to gliding. Once up in the air though, they take advantage of upwinds and use it to gain potential energy (height) as well as kinetic energy (speed). 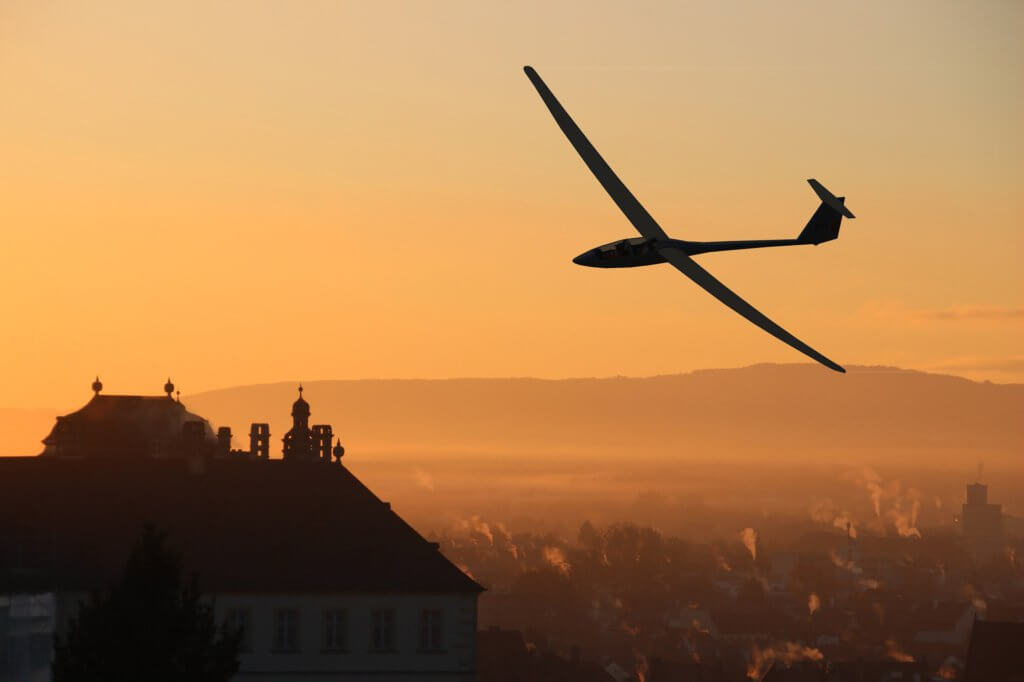 A gliding – or soaring – aeroplane

Dynamic soaring is a particular way to sore and takes advantage of a wind gradient, caused by different wind shearing, for example above the ground or the ocean and the open space. But let’s take an example to better understand!

The dynamic soaring of the albatross

Let’s imagine that an albatross aims to fly west – maybe during foraging – while the wind is blowing heavily from south to north. Up in the air – where winds are strong – it turns towards north and flies downward. Like this, it is gaining kinetic energy (speed) not only from losing potential energy (height) but also because the wind pushes it. As the bird comes closer to the ocean surface, it turns west – the direction it is aiming for. Down here, winds are not strong, as they are reduced so much via the friction of the water. The bird manages to gain quite some distance towards the desired direction as it is still very fast from its drop-down and not slowed down by strong winds. At some point though, the albatross is slowed down and could now either flap its winds (using energy) or alternatively change the position of its wings and its orientation so that it gains altitude again – ‚pushed up‘ by the wind. And then – the whole cycle can be repeated [4, 5]. Some references state that albatrosses are capable of flying more than 15.000 km with this strategy or even around the whole world! [6].

Besides the biomimetic interest in this amazing flight strategy of albatrosses, dynamic soaring has been researched by many scientists already since the middle of the 20th century. One interesting study from 1964 by C.D. Jone Jr. [7] starts with the detailed observation and description of the albatrosses‘ flight behaviour before deviating the complex physical and mathematical concept behind it and finally discussing it within the ecology of the albatross [7]. Nowadays, scientists analyse the albatrosses‘ flight especially to optimize the design of aeroplanes. In a study by Pfeifhofer and Tributsch (2014) [5], the albatross‘ flight is abstracted to a stationary model, involving a wind tunnel with different wind velocities and air foils, orientated in different angles (the shape of the wing is another secret of success of the albatross) [5]. Interested in learning more about the biomimetic abstraction? Then find the link to the paper here.

[1] https://en.wikipedia.org/wiki/Albatross [2] https://en.wikipedia.org/wiki/Wandering_albatross [3] https://www.nationalgeographic.com/animals/birds/group/albatrosses/ [4] http://college.wfu.edu/albatross/atwork/dynamic_soaring.htm [5] G. Pfeifhofer and H. Tributsch (2014) The flight of the albatross – how to transfrom it into aerodynamic engineering? Engineeering 6: 427-438 [6] http://www.spiegel.de/wissenschaft/natur/albatrosse-fliegen-mit-windantrieb-ohne-energie-zu-verbrauchen-a-854030.html [7] C. D. Cone Jr. (1964) A mathematical analysis of the dynamic soaring flight of the albatross with ecological interpretations Special scientific report (Virginia INstitute of Marine Science) no. 50. Virginia Institute of Marine Science, College of William and Mary
Katharina Bunk 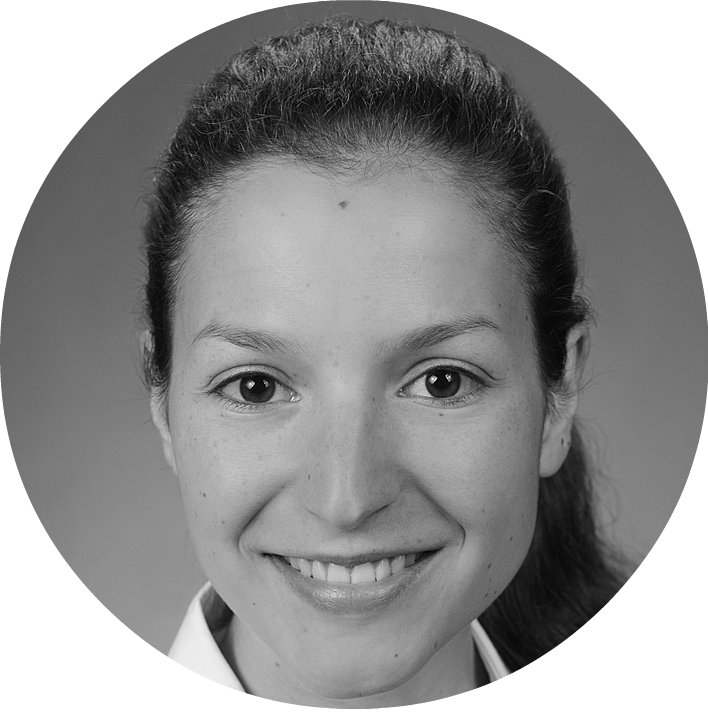